The project “Development of a smart photovoltaic accumulation module (FV-PAM)” will be financed with a grant from the Fund for Innovations and Technology Development. The reward (check) was presented to professor D-r Dimitar Dimitrov, coordinator of the project, by the president of the Government, Zoran Zaev, the vice premier for economy, D-r Kocho Angjushev and the director of the Fund for Innovations and Technology Development, Jovan Despotovski.

With this, the Fund approved the project for financial support within the public call in Pillar 3 from the Plan for economic growth of the Government of the Republic of Macedonia. Also present at the ceremony were Nikola Rashkov, director of production at Toraks DOO and professor D-r Dimitar Tashkovski, Dean of FEEIT.

The bearer of the project is Toraks DOO, and the development group is also compromised by Intebako DOO, Lonoski DOO, INNOFEIT and others.

The project will be realized over a period of two years, and professors and associates from FEEIT will be engaged in the construction and development, as well as doctors, masters and post graduates from the Power engineering and management study program.

Besides this project, INNOFEIT applied with two more projects as a partner, and the contracts will be signed in the “second wave” of grants that was announced by the director of the Fund, Despotovski. 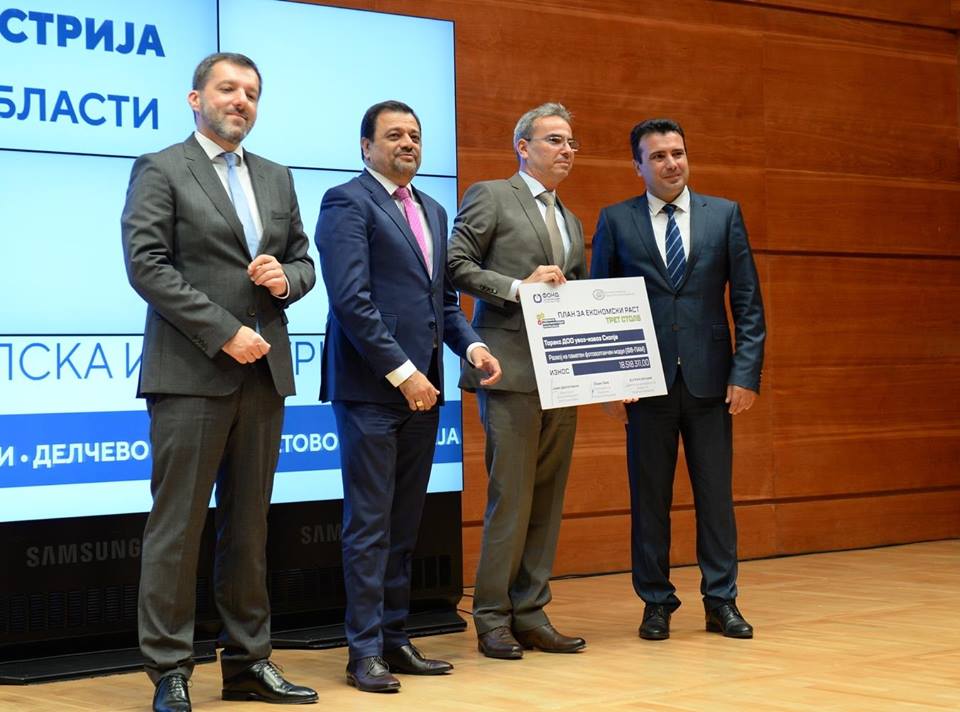 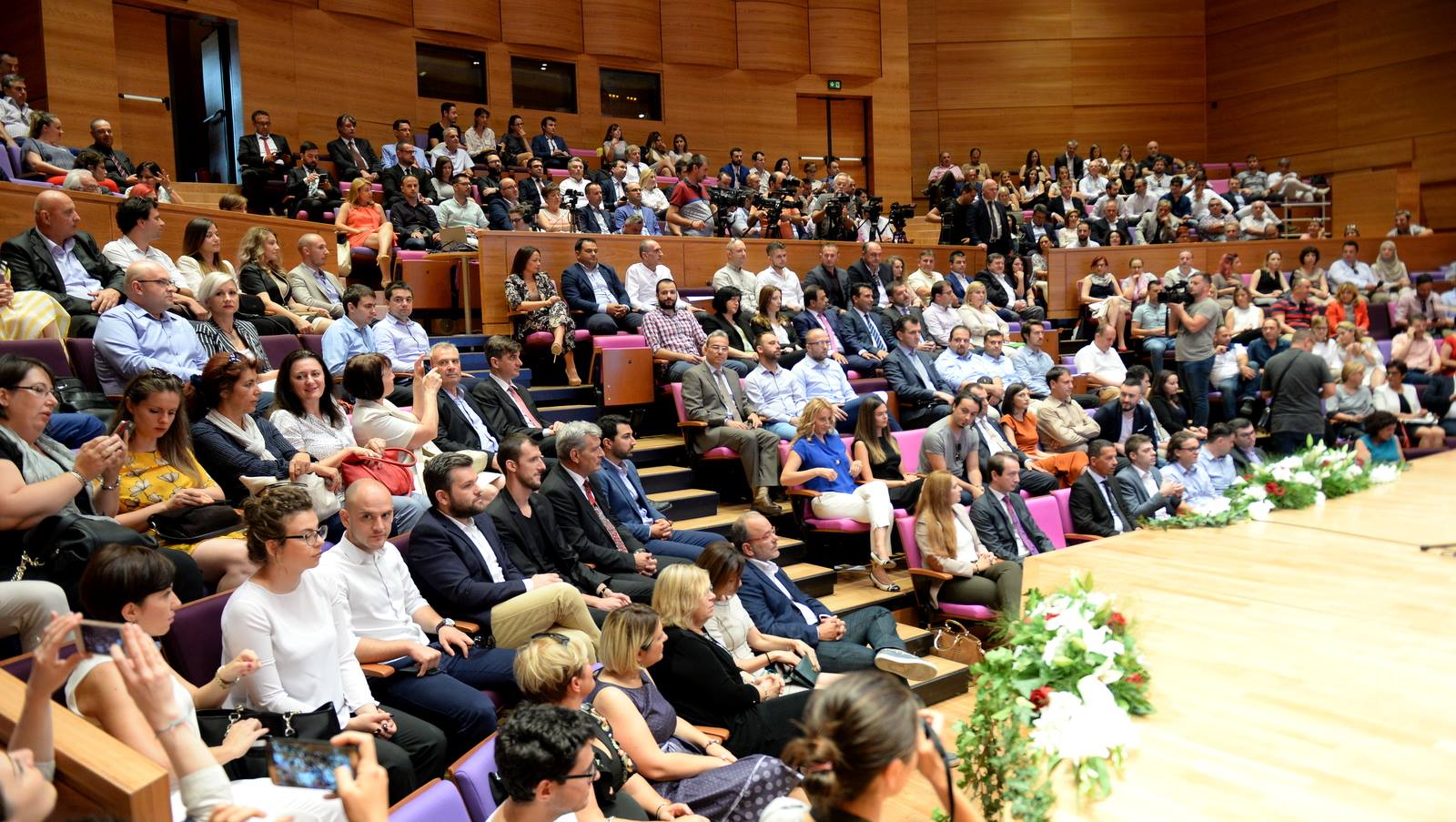 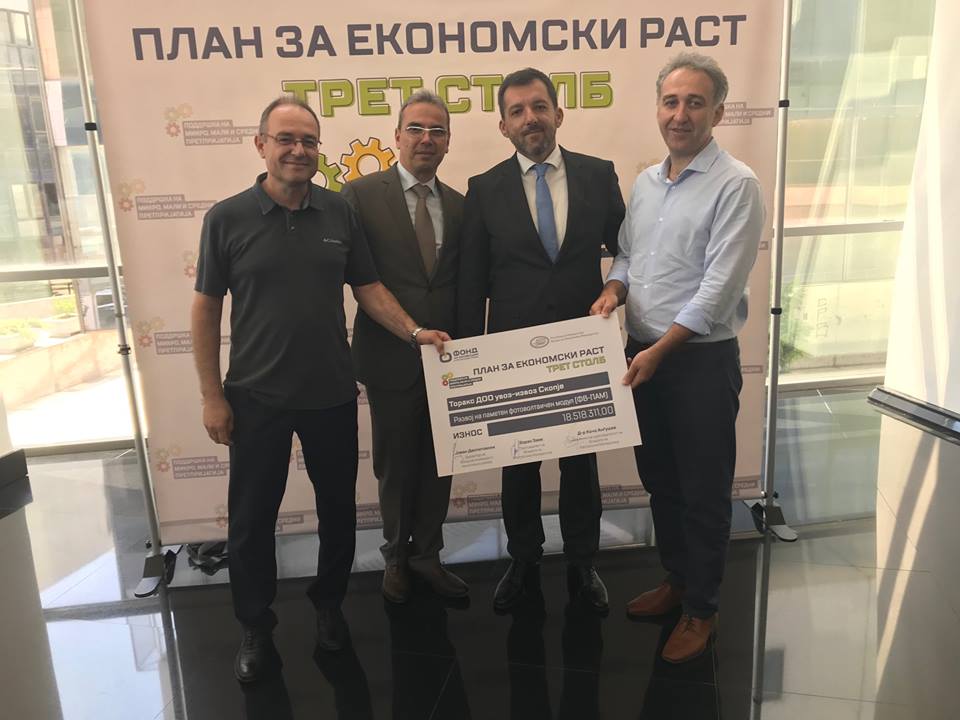